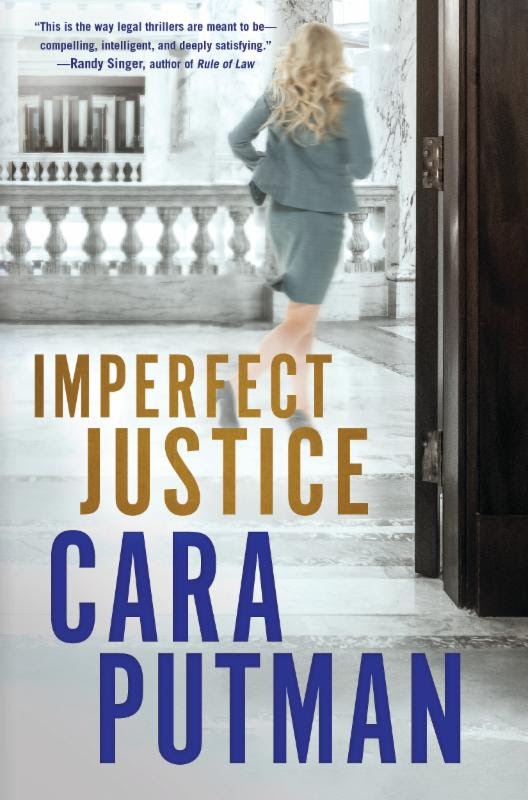 The police say the woman was a murderer. Emilie Wesley knows they can’t be talking about her client . . . can they?
To the world it seems obvious: Kaylene Adams killed her daughter and then was shot by police. Attorney Emilie Wesley knows a different story: Kaylene would never hurt anyone and was looking for a way out of a controlling, abusive relationship. Her death shakes Emilie’s belief that she can make a difference for women in violent marriages. Self-doubt plagues her as she struggles to continue her work in the wake of the tragedy.
Reid Billings thought he knew his sister-right up until he learned how she died. He discovers a letter from Kaylene begging him to fight for custody of her daughters if anything should happen to her. No attorney in her right mind would support an uncle instead of the father in a custody case, but Kaylene’s letter claims Emilie Wesley will help him.
Thrown together in a race to save Kaylene’s surviving daughter, Emily and Reid pursue the constantly evasive truth. If they can hang on to hope together, can they save a young girl-and find a future for themselves in the process?
Learn more and purchase a copy.
About the author: 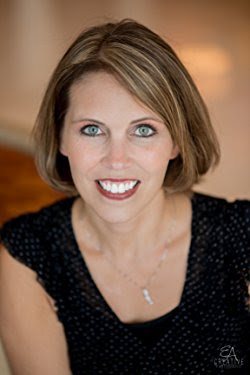 Cara Putman is the author of more than 25 legal thrillers, historical romances, and romantic suspense novels. She has won or been a finalist for honors including the ACFW Book of the Year and the Christian Retailing’s BEST Award. Cara graduated high school at 16, college at 20, completed her law degree at 27, and recently received her MBA. She is a practicing attorney, teaches undergraduate and graduate law courses at a Big Ten business school, and is a homeschooling mom of four. She lives with her husband and children in Indiana.
Find out more about Cara at http://caraputman.com.
My Thoughts:
I am new to the genre of legal thrillers and I’m really enjoying them. This story follows Emilie, a lawyer who works to help abused women escape their abusers. This is book 2 in a series but I never felt lost or confused, it worked well as a standalone.
The story was engaging and had a few twists that I didn’t expect but I felt that it dragged a little bit in the middle. I found the descriptions of the legal system and protective orders interesting (I am an avid trial watcher, so I’ve always found the court system interesting).
Emilie was a good character with some flaws…there were a few times that she made some questionable choices that left me a bit frustrated. I loved Reid’s character and his drive.
I would definitely pick up more books by Cara Putman, I enjoyed her writing style and the legal aspect of her books.
My Rating:

I received this book from Litfuse Publicity Group to review. All opinions are my own.