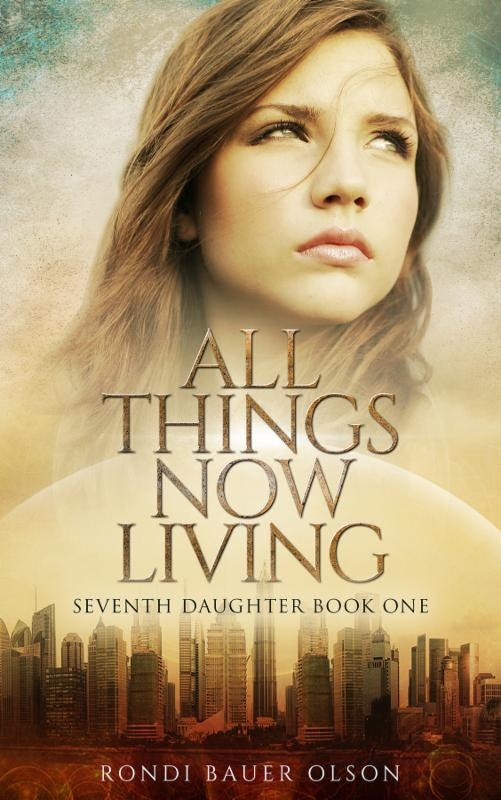 Her whole life Amy has been taught the people of New Lithisle deserve to die, but when she falls for Daniel, she determines to save him.
Sixteen-year-old Amy doesn’t like anything to die, she won’t even eat the goats or chickens her mama has butchered every fall, but she can’t let herself pity the inhabitants of New Lithisle. In a few short months the dome they built to isolate themselves from the deadly pandemic is predicted to collapse, but her whole life Amy has been taught it’s God’s will they die. They traded their souls for immunity to the swine flu virus, brought God’s curse upon themselves by adding pig genes to their own.
Then, while on a scavenging trip with her father, Amy is accidentally trapped in New Lithisle. At first her only goal is to escape, but when she meets Daniel, a New Lithisle boy, she begins to question how less-than-human the people of New Lithisle are.
Amy’s feelings grow even more conflicted when she learns she didn’t end up in New Lithisle by mistake. Her father is secretly a sympathizer, and was trying to prevent the coming destruction.
Now time is running short and Amy has to decide if she will bring the computer program her father wrote to his contact or save herself. Installing the program could prevent the dome’s collapse, but if Amy doesn’t find her father’s contact in time, she’ll die, along with everyone else.
Learn more and purchase a copy.
About the author: 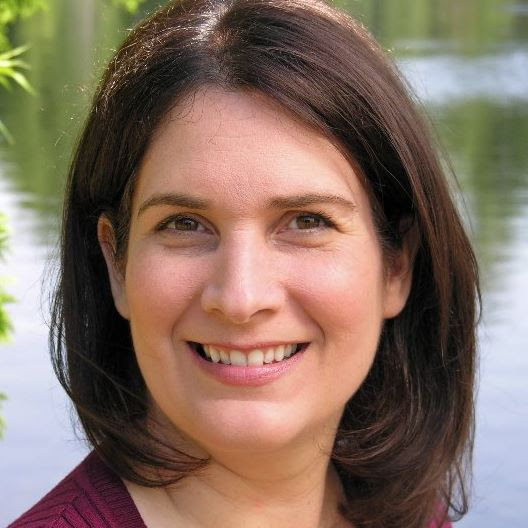 Rondi Bauer Olson is a reader and writer from Michigan’s Upper Peninsula, where she lives on a hobby farm with her husband, Kurt. She has four grown children, works as a nurse, and also owns a gift shop within view of beautiful Lake Superior.
Find out more about Rondi at http://rondibauerolson.weebly.com.
My Thoughts: I was very excited to pick up this book but overall, it wasn’t the book for me. The plot was very interesting and unique…a quarantined society that dabble in genetic alterations and a girl from the outside, given the task to save them from impending destruction and death. Unfortunately, the story was not described in a way that made it easy to understand…the world building could have been better and I was often confused about the history of this society and how they got to the present situation.
I also found the main character Amy to be very unlikeable. She was so invested in her love interest at times that she seemed to forget the gravity of the situation that she was in. The insta-love was very hard for me to read. I never like romance in books so it may  be just me, but the romance was so instantaneous and unrealistic and very immature. I think the fact that the characters were teenagers added to my dislike of the romance as they were moving very fast for their ages.
On the plus side, the cover of this book is gorgeous and the plot is very unique. I think some people would definitely enjoy the story. I just found it to be too heavy on the romance and a bit too light on the descriptions.
My Rating:

I received this book from Litfuse Publicity Group to review. All thoughts and opinions are my own.

Stay up all night reading this thrilling new book from Rondi and enter to win a Kindle Fire!

One grand prize winner will receive:

Enter today by clicking the icon below, but hurry! The giveaway ends on December 14. The winner will be announced December 15 on the Litfuse blog.