About the book:
Hope grows when seeds are planted-even in the muddy middle of life.
Josiah Chamberlain’s life’s work revolves around repairing other people’s marriages. When his own is threatened by his wife’s unexplained distance, and then threatened further when she’s unexpectedly plunged into an unending fog, Josiah finds his expertise, quick wit and clever quips are no match for a relationship that is clearly broken.
Feeling betrayed, confused, and ill-equipped for a crisis this crippling, he reexamines everything he knows about the fragility of hope and the strength of his faith and love. Love seems to have failed him. Will what’s left of his faith fail him, too? Or will it be the one thing that holds him together and sears through the impenetrable wall that separates them?
Learn more and purchase a copy. 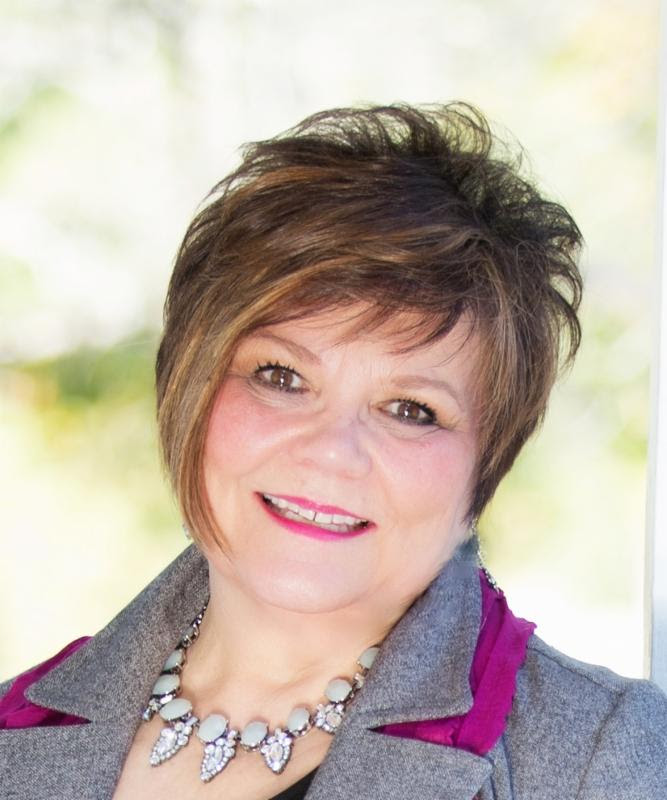 About the author:
Cynthia Ruchti tells stories hemmed in hope through her novels, novellas, nonfiction books, articles and devotionals, drawing from 33 years of on-air radio ministry. Ruchti has written more than 20 award-winning novels, novellas, nonfiction books and devotionals. Her books have received numerous awards and nominations, including the RT Reviewers’ Choice, ForeWord Reviews Book of the Year nominations, two Selah Awards, Christian Retailing’s BEST, was an ACFW Carol Award finalist and a Christy finalist, among other honors. Her latest release is the novel A Fragile Hope.
One of Ruchti’s greatest joys is helping other writers grow in their craft. To that end, she has served as worship and devotions staff and faculty for the Write-to-Publish conference and teaches at other writers’ conferences across the country and internationally as opportunities arise. She also serves as the professional relations liaison for American Christian Fiction Writers.
Ruchti speaks frequently for women’s groups and serves on her church’s worship team. She and her husband live in the heart of Wisconsin, not far from their three children and five grandchildren.
Find out more about Cynthia at http://www.cynthiaruchti.com.

My Thoughts: This story was very thought provoking and introspective. It follows Josiah, who gives marriage advice for a living but his own marriage needs a lot of repair. He learns some very difficult lessons throughout the book and grows and develops as a person.

I enjoyed the story overall, the beginning and the ending were very interesting but it got a bit slow in the middle. It was a very realistic picture of what a person in Josiah’s position probably goes through. The romance in this book was beautiful. I prefer romance stories that revolve around marriages and this one was very well done.

The character development was very rich…I found myself going from frustration and anger towards a character to admiration and respect.

I highly recommend this book to people who like a good romance story with a rich plot.

Celebrate the release of A Fragile Hope by entering to win Cynthia’s Sign of Hope Giveaway!

One grand prize winner will receive:

Enter today by clicking the icon below, but hurry! The giveaway ends on May 3. The winner will be announced May 4 on the Litfuse blog.